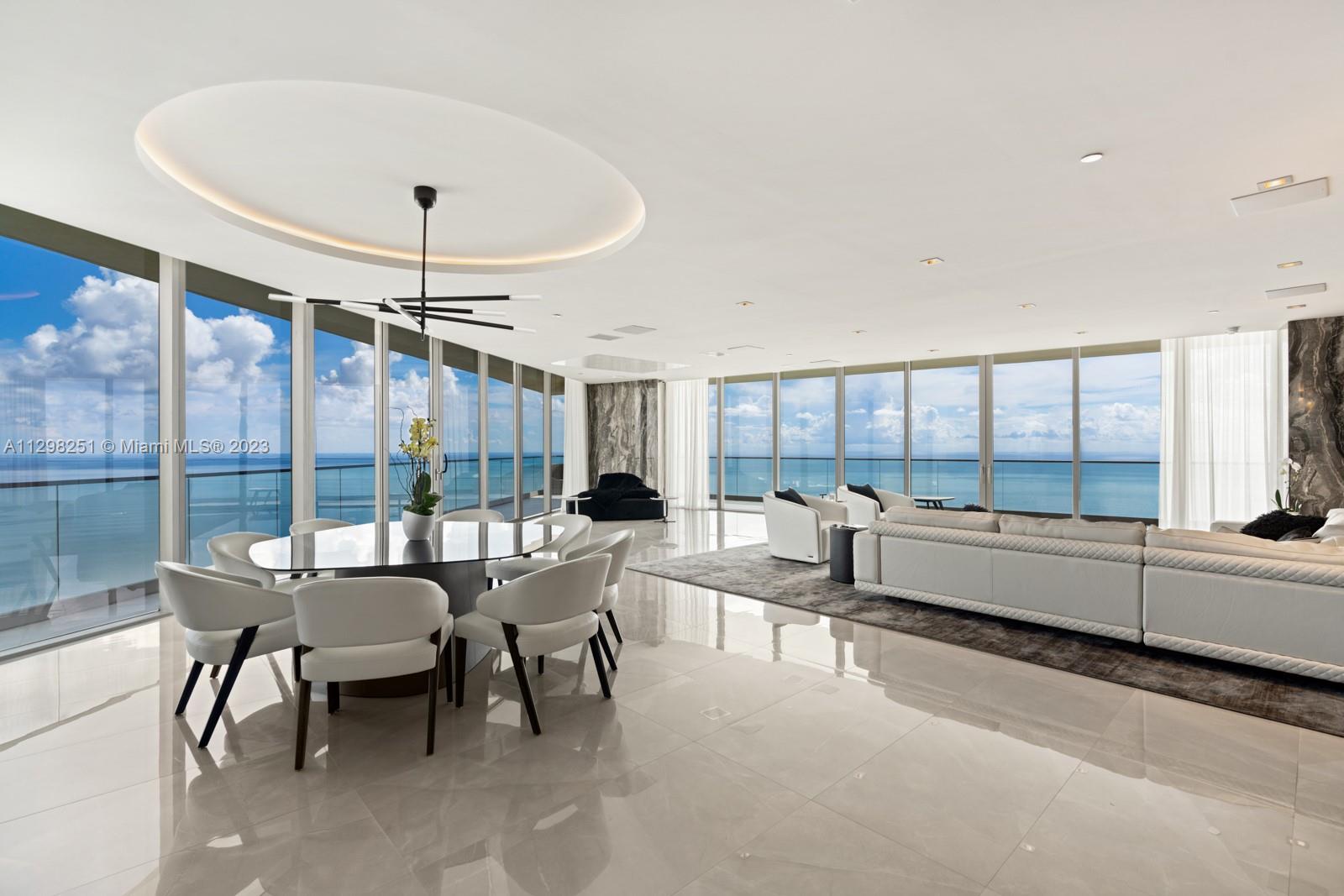 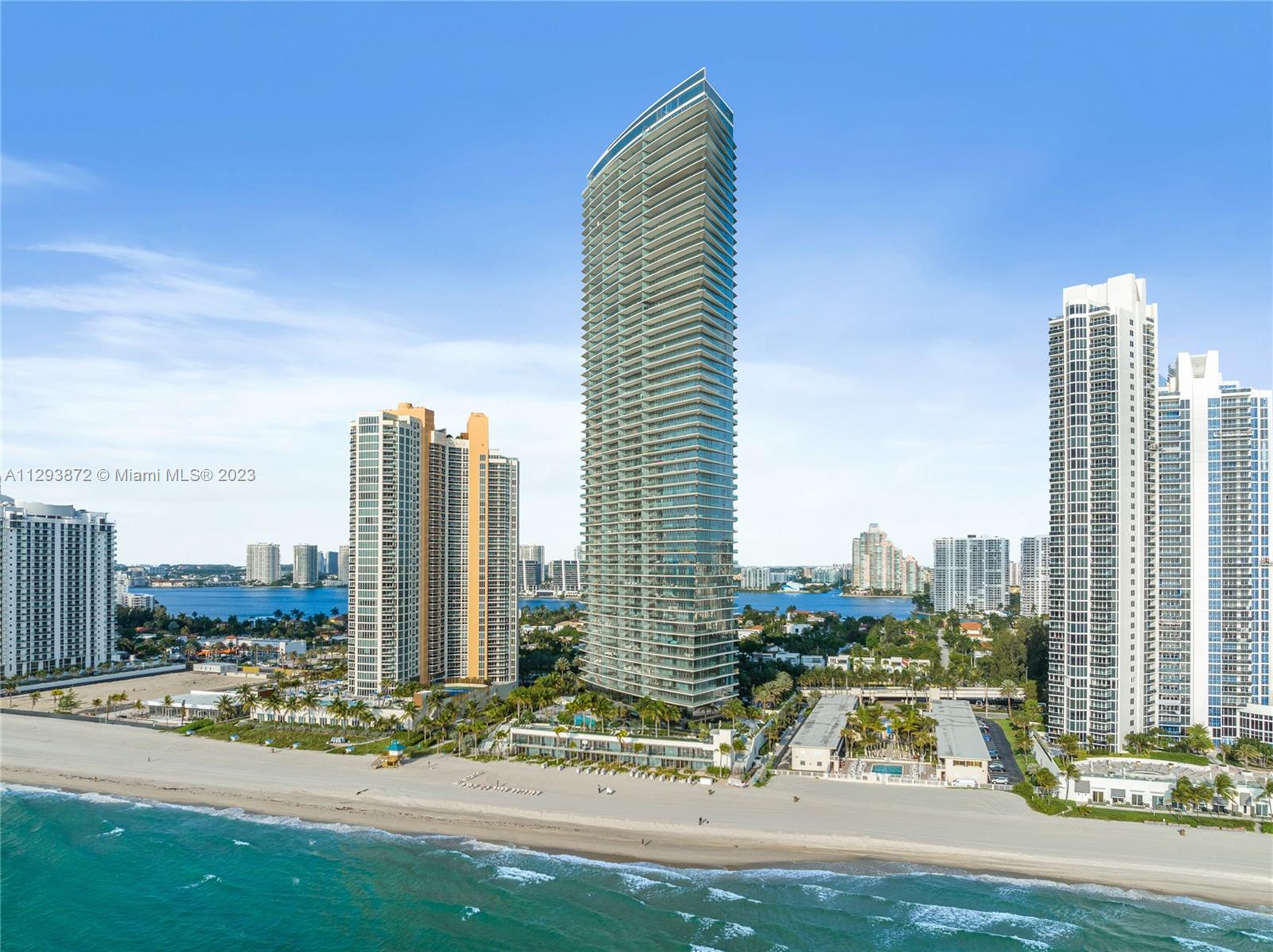 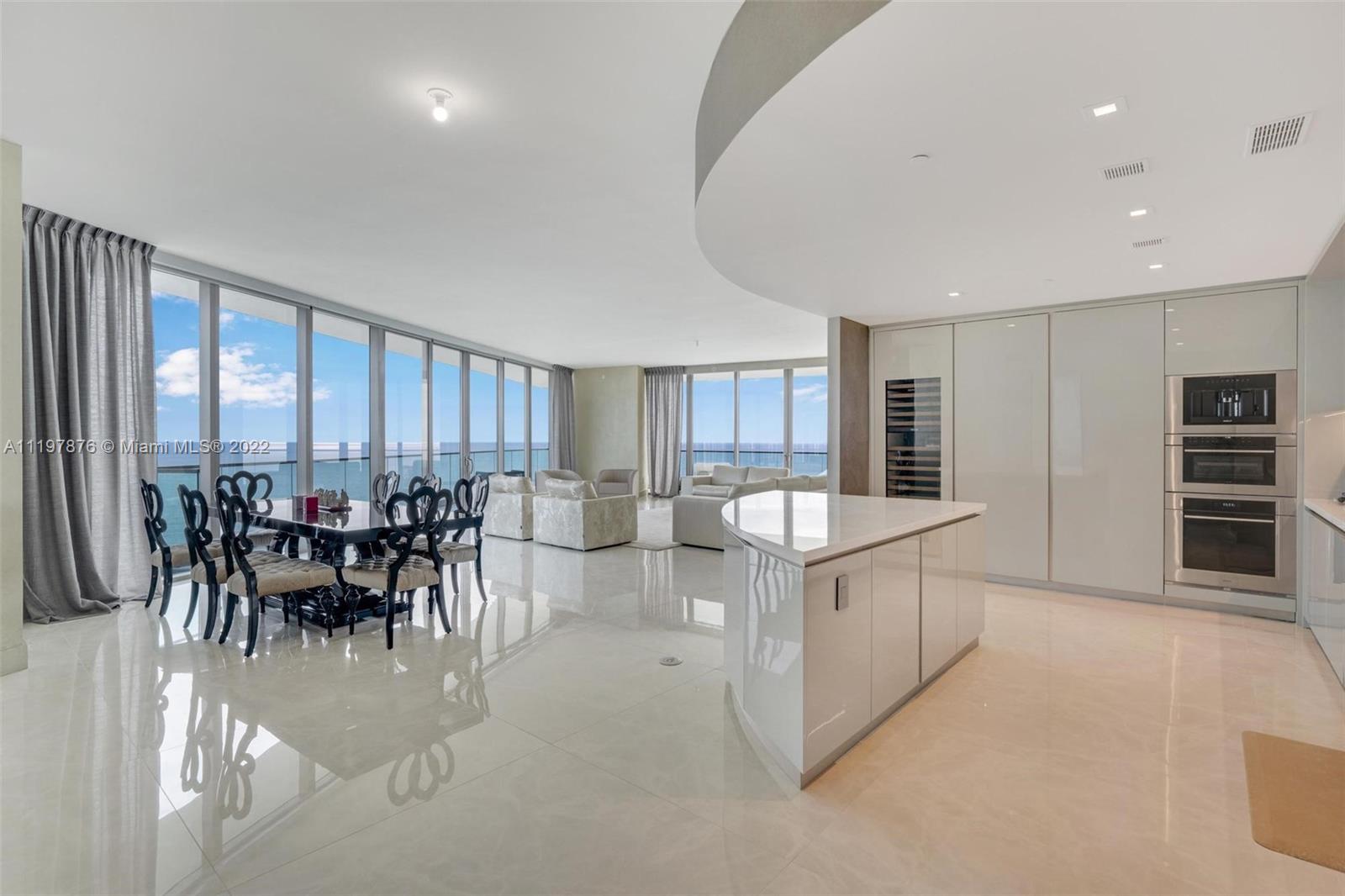 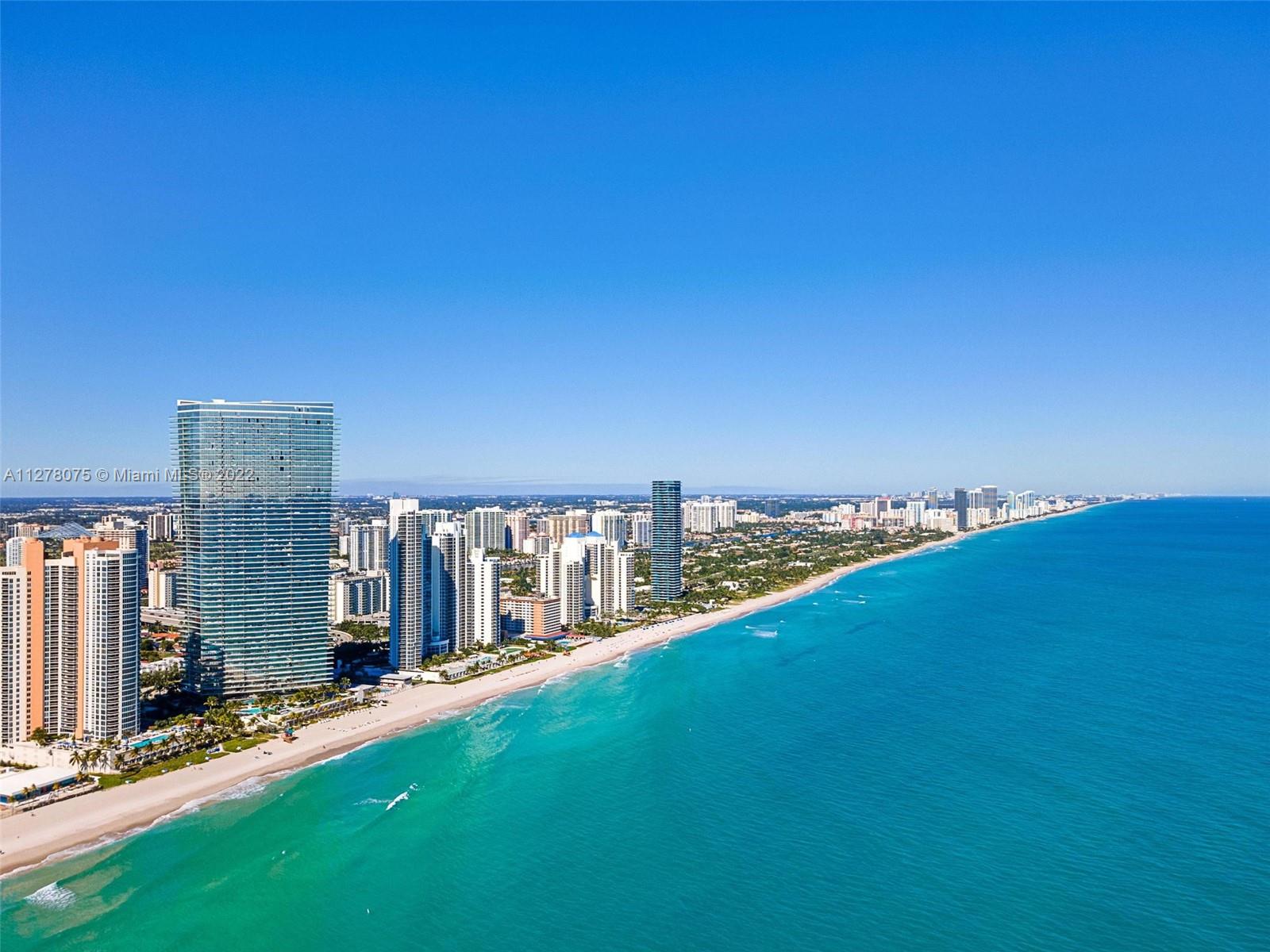 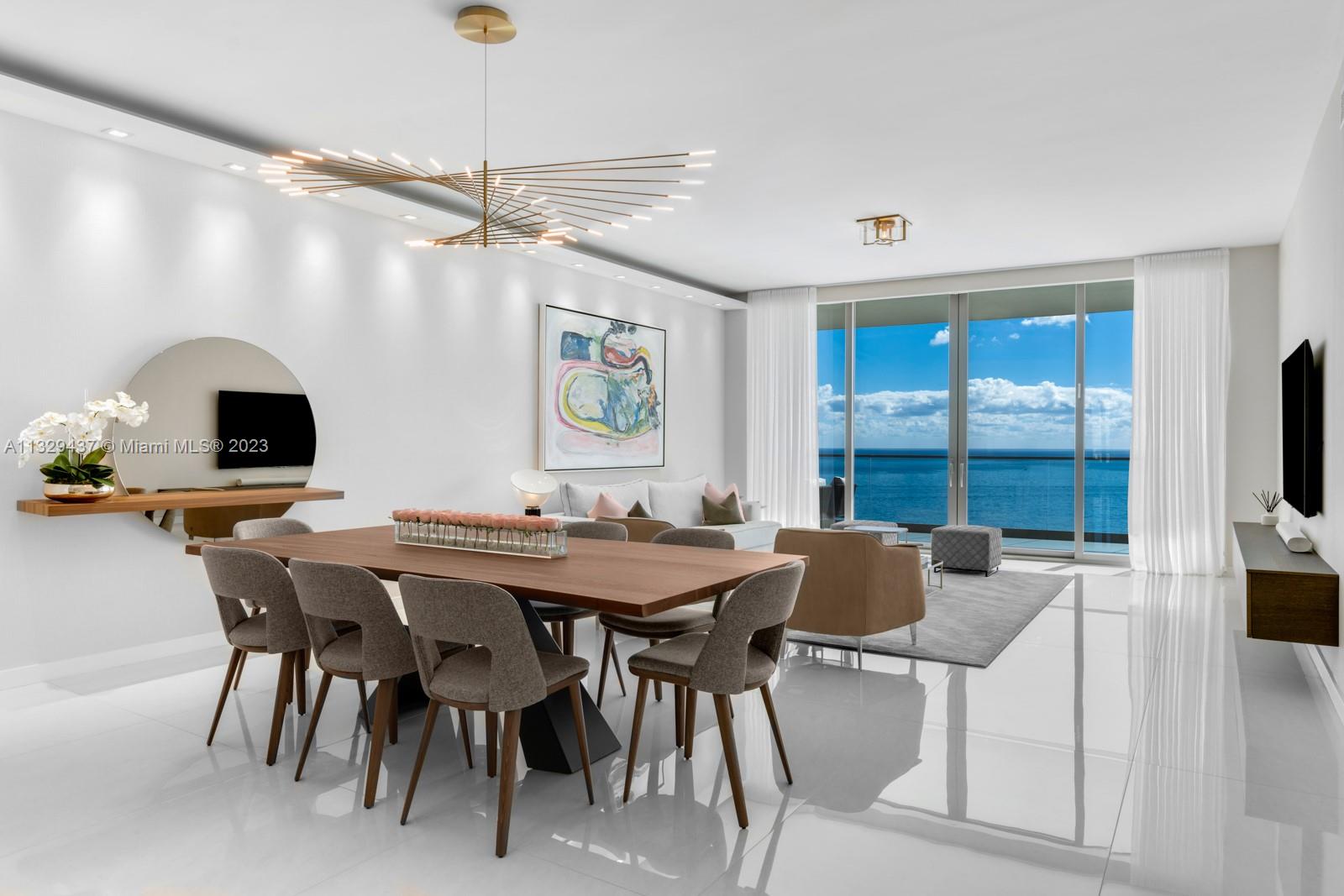 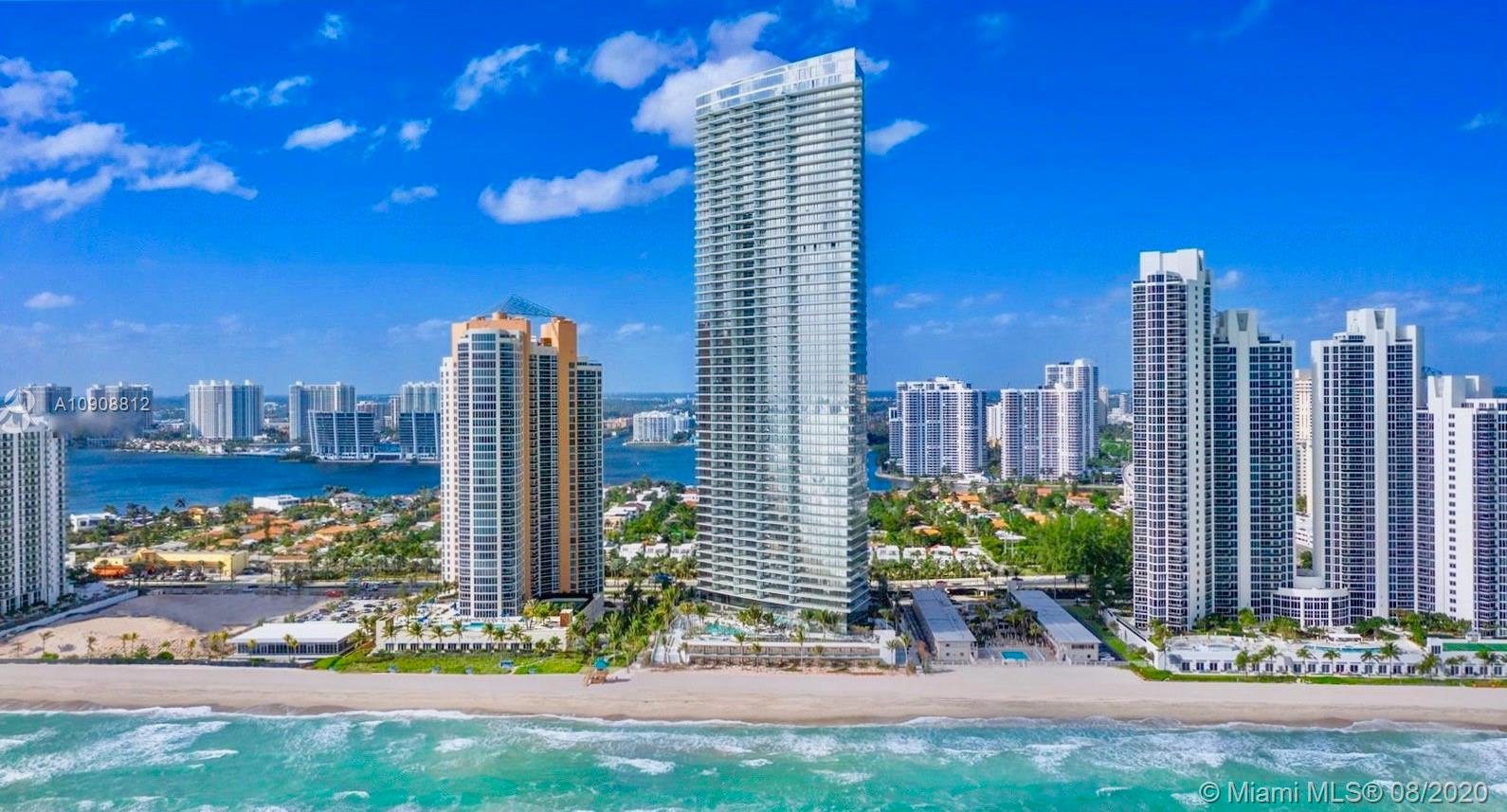 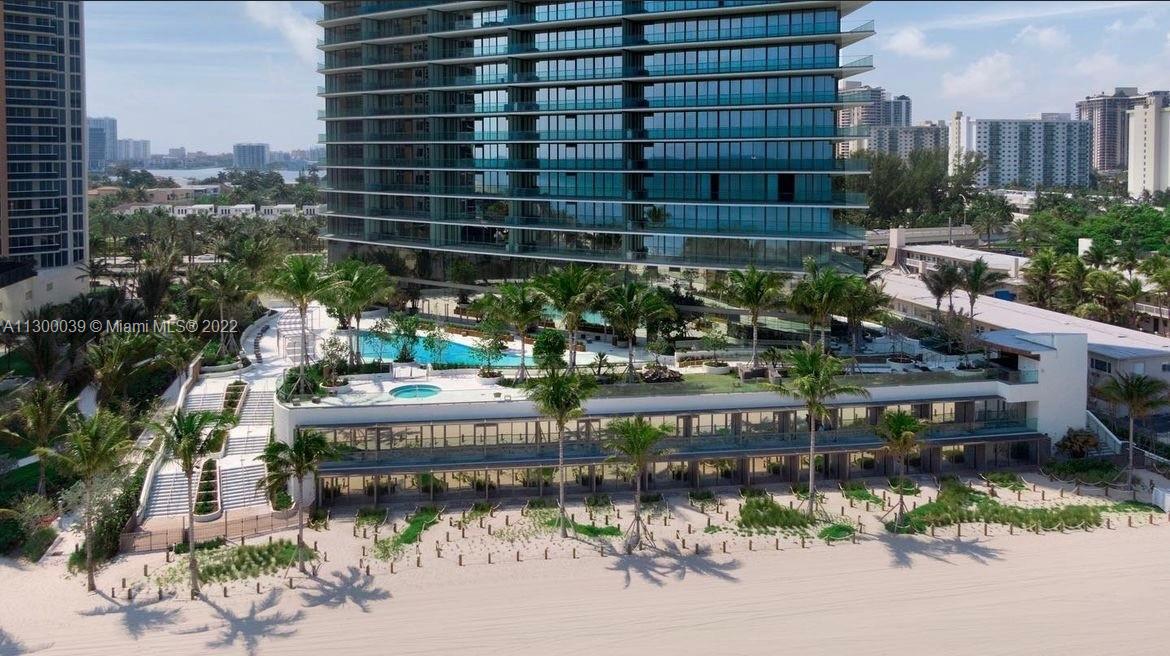 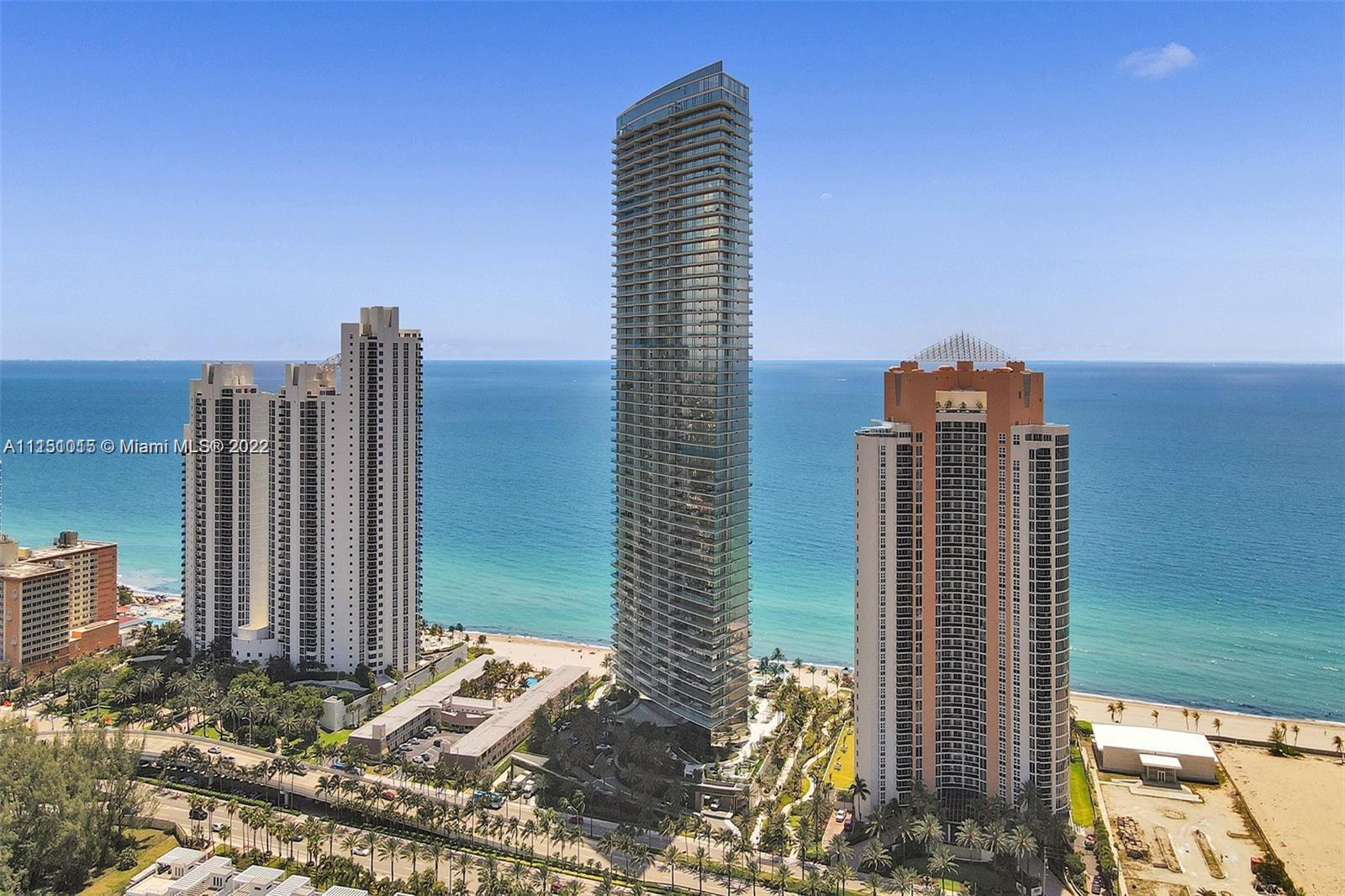 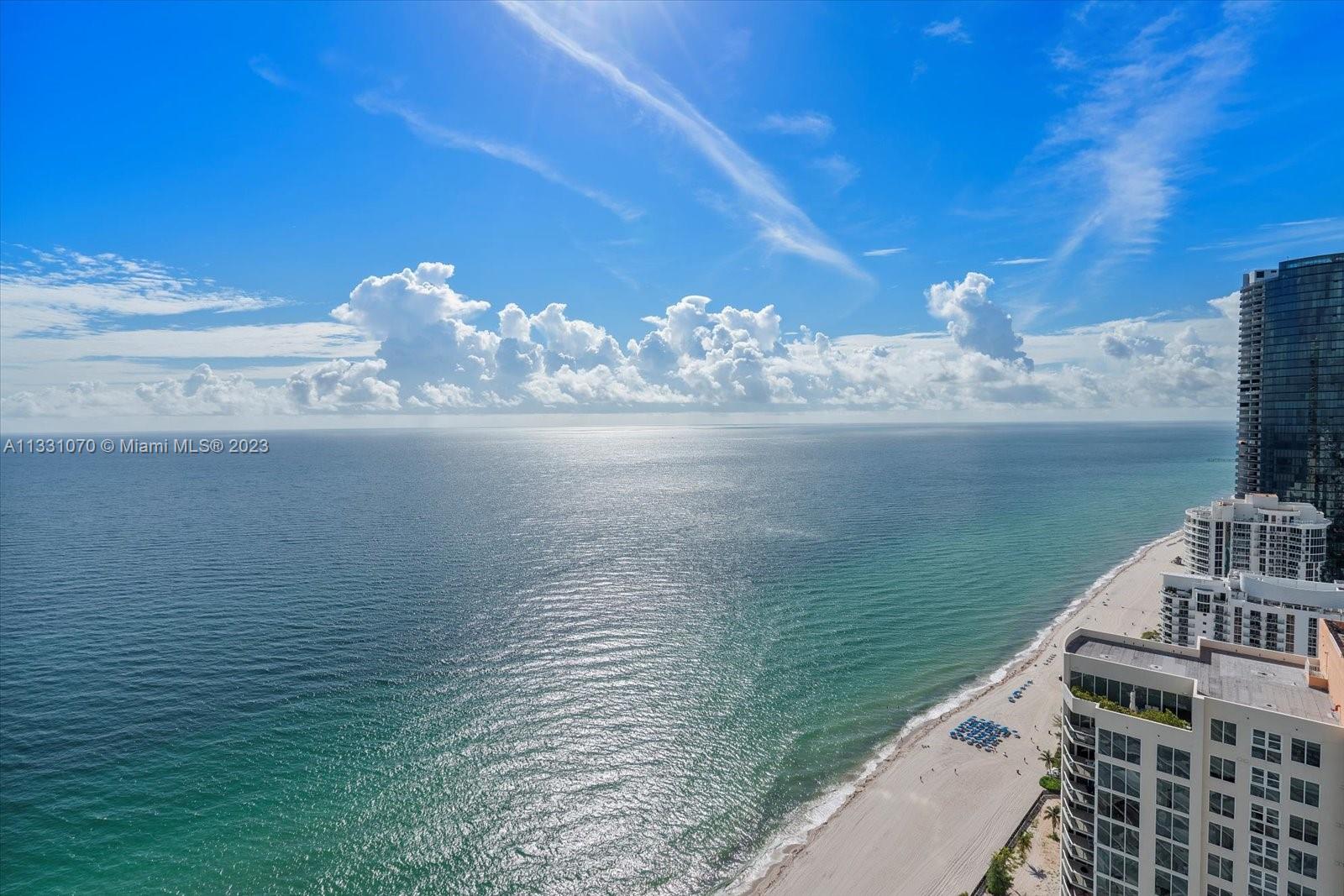 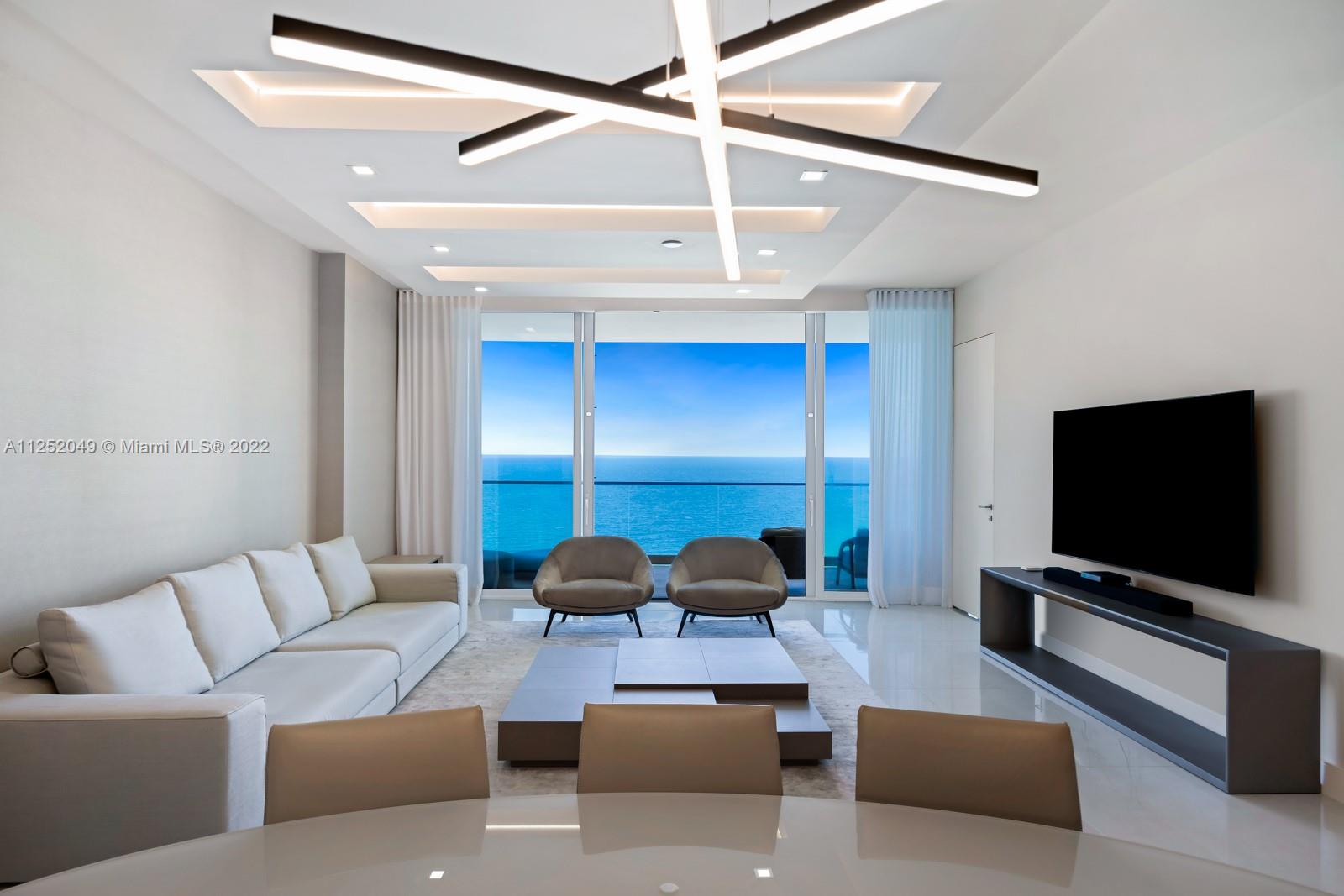 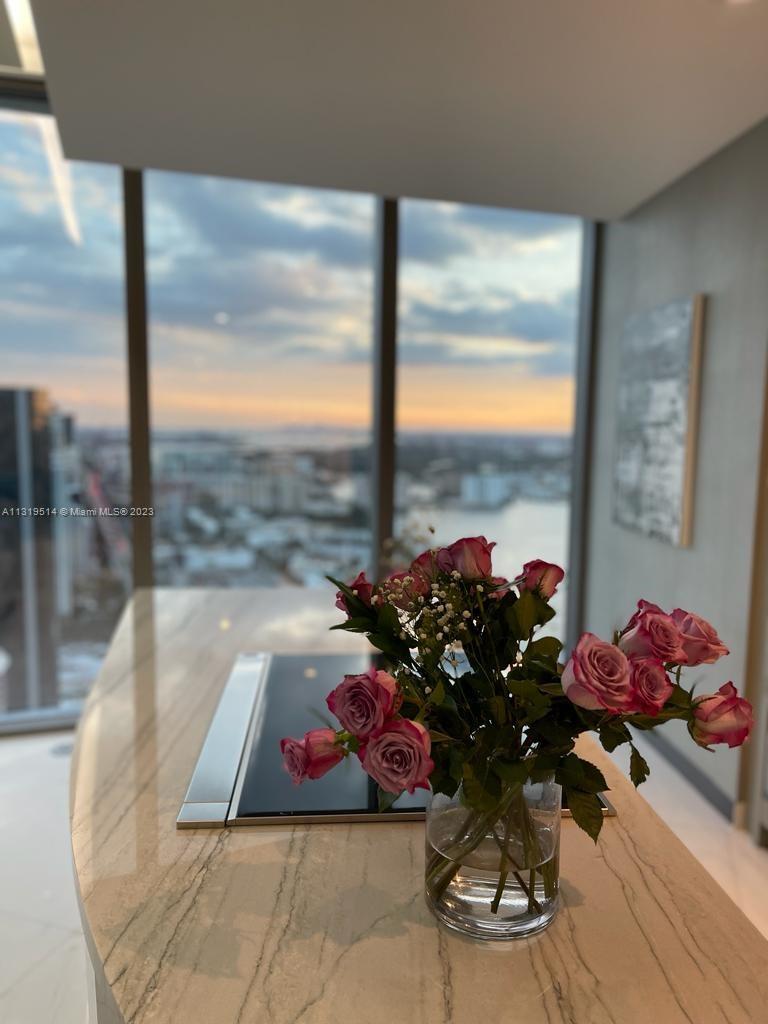 Following the trend of branded residences, Residences by Armani/Casa is a 60-story project that will reside in 18975 Collins Ave, Sunny Isles Beach. In conjuction with Related Group and Dezer Development the project is scheduled for delivery in 2016.
Cesar Pelli, who designed the Adrienne Arscht Center and Petronas Towers, will be the architect of the project, while Giorgio Armani´s Armani/Casa Interior Design Studio will outfit the interiors. The project will include 260 residences with pricing from $1.5 million to $5.5 million. Unlike Gil Dezer´s other famous development, the Porsche Tower, these residences will feature smaller floorplans ranging from 1,500 to 3,500 square feet.
Being the first time Armani/Casa ventures to the United States, the residences are bound to bring an even larger influx of luxury real estate buyers, the same kind that Porsche Design Tower attracted.

The Armani/Casa Condo Sunny Isles Beach couldn’t be anything but a luxury condominium. Renowned architect Cesar Pelli is responsible for designing the building, and Armani/Casa Interior Design Studio by Giorgio Armani will contend with the interior designs. With these notable people interested in this project, it isn’t a surprise that one of the developers of the construction is Gil Dezer and Dezer Development. The Related Group is a partner in this venture as well.

In 1977, Cesar Pelli had the opportunity to found his own architectural firm. This led to the prestigious feat of designing an extension for the Museum of Modern Art in New York. What is most impressive is the fact that this was the new firm’s very first architectural job. Not surprisingly, Pelli is now highly coveted by residential developers, and the Armani Residences Condo Sunny Isles Beach is a project worthy of his attention.

When people see Pelli’s designs in any location on the planet, they consider these buildings to be landmarks. Just some of these are the Pacific Design Center in West Hollywood and the Winter Garden in New York. He also helped create Japan’s NTT Headquarters and Princeton, New Jersey’s Mathematics Building and Lecture Hall at the Institute for Advanced Study. Milan and Dubai benefited greatly from his experience. The hotels that he designed in these areas are more profitable than any of the others.

The design is unique because the shortest portion of the construction is going to be on the first floor. As residents travel upward, each floor will become subsequently wider with the top floor occupying the most extensive portion. Residents will like the fact that there will only be five units on each floor, but they will really be impressed with the fact that they will be so close to the ocean.

The only place for the Armani Residences Condominium is on the illustrious Collins Avenue. Located in the only place to be in Miami, every one of the two-, three- and four-bedroom “flow-thru” homes will have a fabulous view of the ocean, and the floor-to-ceiling windows will invite the refreshing sea air to come rushing inside every day. 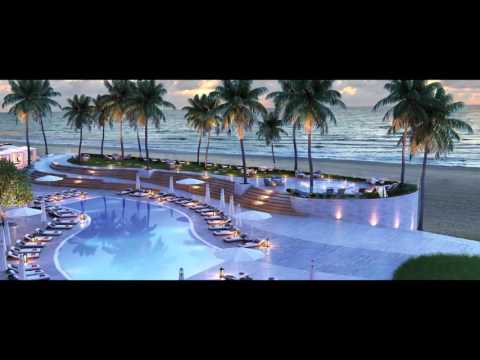 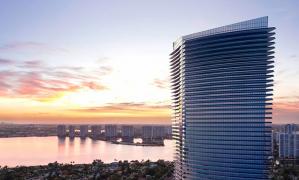 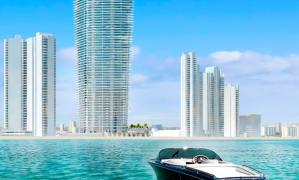 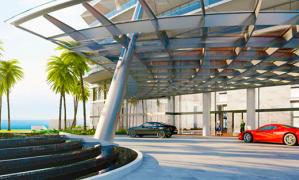 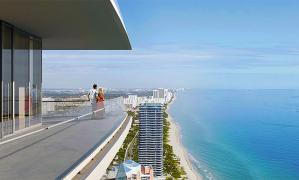 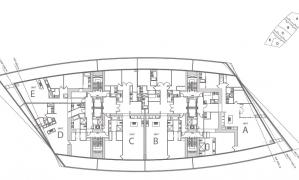