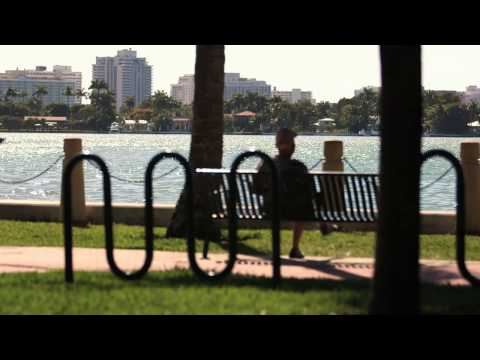 Miami Beach is one of the most affluent cities in South Florida. It is famous for its beaches, tourists, Hollywood shooting spots, and so on. The northern most section of the town, also known as North Beach is an affluent neighborhood comprising of around 45,000 people. Major parts of the population are of foreign origin and speak languages other than English in their homes.

Spread over an area of 4.83 square miles, this neighborhood has the sea on one side with the 63rd Street, Indian Creek drive, and 87th Terrace as its boundaries. Having an average household median income of more than $ 40,000, this neighborhood is an affluent one.
The major income of the people in this locality comes from tourism related activities. In fact, Miami Beach is famous all over the world for obvious reasons. Compared to the southern part of the city, the North Beach locality is much quitter. However, the beaches are as beautiful.
One of the best places in town where you can watch women playing beach volleyball, you do not have any dearth of dining opportunities. There are a number of restaurants and cafes in this area where you can have your fill after playing a hard game of beach volleyball.
This place promises some breathtaking views of the ocean. The sandy beaches are inviting to the eyes. You have a large number of hotels to stay in this part of the town. The climate is the same as you would expect in other parts of Miami Beach. However, the sight of the women playing volleyball can get your pulse racing.

One of the few places in the US that does not have an English-speaking majority, you can get to hear an assortment of languages including Spanish, Portuguese, Vietnamese, Chinese, and maybe even Urdu.